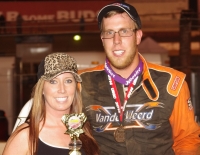 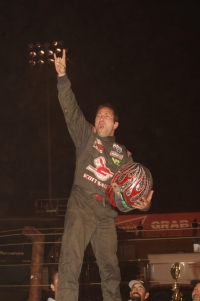 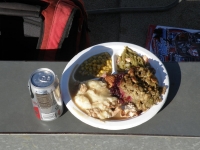 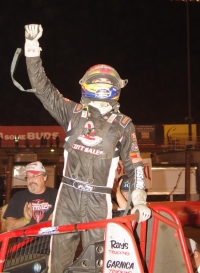 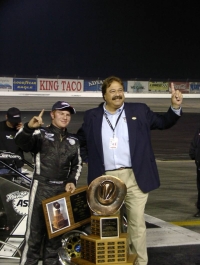 
Photos of the late Jason Leffler.

Perris July 28, 2012 CRA Sprints (3 Photos)
The USAC/CRA Sprint Cars were back at Perris and Spencer was back in the winners circle.


Photos from the Indiana Sprint Week sprint car race of 2012.


Michael Spencer won his fourth feature in a row at Perris on Independence Day 2012.


Accident during the 2011 Oval Nationals at Perris, CA.


2011 Oval Nationals finals. This does not include the flip sequence involving Richard Vanderweerd and Brady Bacon. That will be in it's own Photo Blog.


It's not really an entirely correct description as the rain forced the second night races to be run in the day on the same day as the finals. 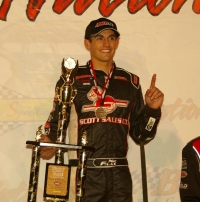 Back to RIS News Photoblogs