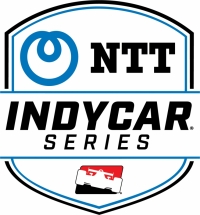 INDIANAPOLIS -RIS- (May 27, 2019)  Here is the status of the 2019 NTT Data IndyCar Series points battles following the 103rd running of the Indianapolis 500-Mile Race yesterday:

The next stop for the Indy cars is the Detroit Grand Prix next weekend.